Can you get done for drink driving on a bicycle?
Good question. Picture the scene.

It’s a sunny day, and you’ve got nothing to do.

You’ve grabbed your bike and cycled to the local for a swift half.
Ooo that went down well, I’ll have another one of those thanks.

Woah, here’s Gary… How’s it going Gazza,
yeah, I’ll have a beer with you mate, it’s been months.

And John's here? She finally let you out then?! Oi oiiii.

Another round? Be rude not to. Right, crisps.. John. Gary.
Do you want some crisps? I’ll get some crisps.

Back in a sec. 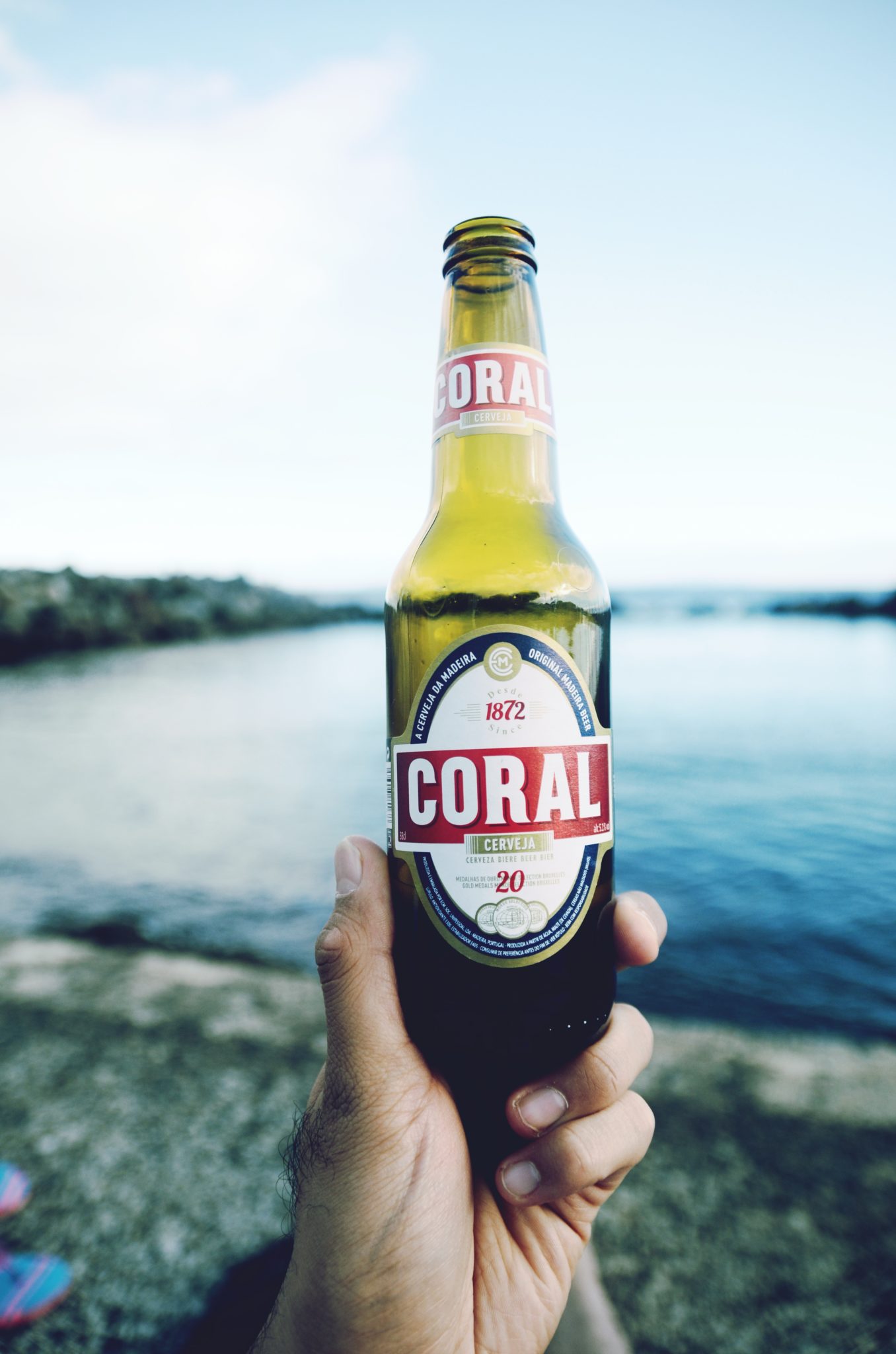 BOSH. Three packs of crisps and a round of Tequila.
You can thank me later chaps…

We’ve all been there. You’ve gone out for a quiet one, but before you know it,
it’s 3 am, and you’re in the club.
Normally that’s fine, but this time you're doing the robot in your Lycra.

By the time you’re done the taxis have stopped.
The only way back is the bike. No worries.

But what if the police stop you. Can you get done? 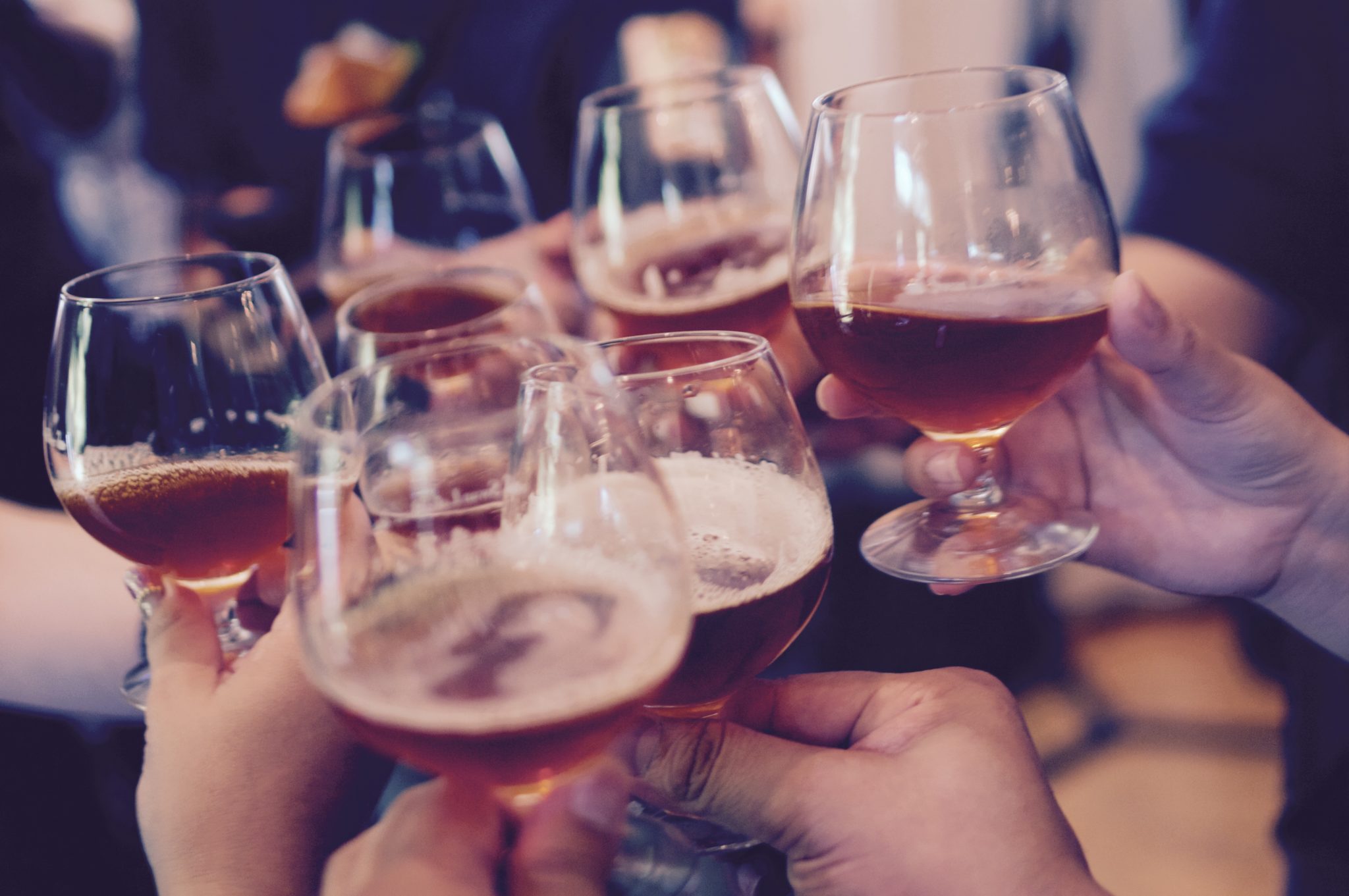 Related: Best Lock Under $50: Get Your Hands Off My Bike

Before we get into things, this is advice for people from the UK as that is where I typically reside.

So the best advice I can give you is not to drink before you intend to ride. If you do decide to get boozed up, then there’s a good chance you’ll be committing a criminal offense.

It’s illegal to ride your bike while under the influence of drugs or alcohol. You’d be guilty of this if you were in such a state that you were unable to control the bike.

What’s more, you’d be committing the offense whether or not you were on the pavement or the main road.

But wait, before you cancel the Christmas party...

A police officer cannot force you to take a breath, blood or urine sample. Sure, they can ask you, but if you just refuse and are subsequently charged with cycling under the influence, the Crown Prosecution Service (CPD) wouldn't be allowed use your refusal as evidence against you.

If They Can't Prove It, You Didn't Do it 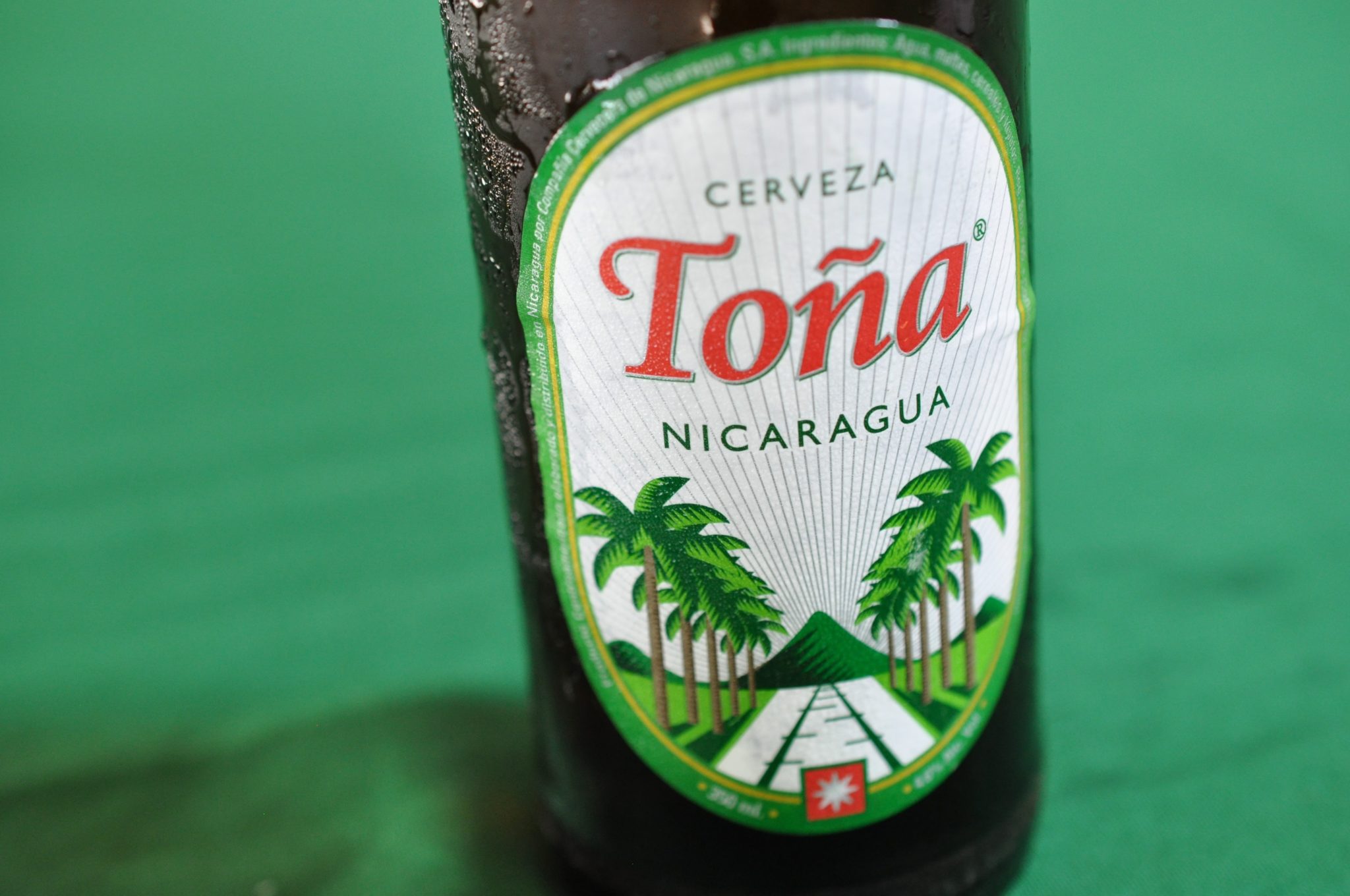 Related: How Many Calories Does Biking Burn: I'm Feeling Fat

They might not be able to prove you were drink cycling, but if you were cycling like a madman and weaving all over the road, they could do you for riding in a dangerous, careless or inconsiderate way

As a quick example: If you were cycling on the wrong side of the road while downing a pint and the police stopped you. The could charge you with careless cycling as well as cycling under the influence.

The magistrates could then find you guilty of the careless cycling, but not cycling while under the influence.

Drunk In Charge Of A Bicycle: Whats The Penalty? 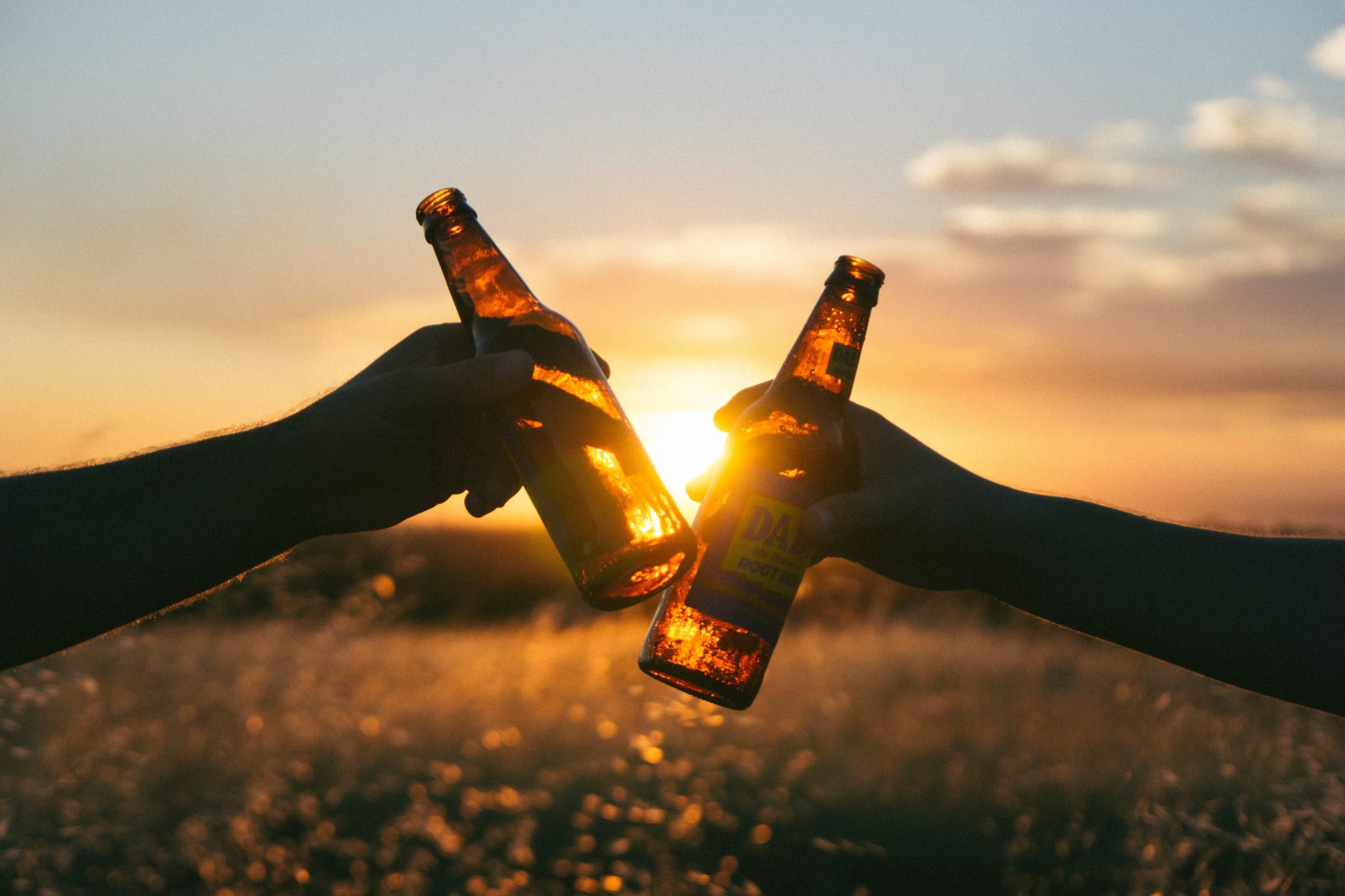 Related: Best Padded Bike Shorts For Men: Some Gear For Your Rear

So to find out the charge, I went straight to the source by speaking with the UK's Department of Transport. The letter below is the response that I received...

Thank you for message of 28 November 2016 regarding relevant legislation around drink driving a bicycle. I have been asked to respond on behalf of theDepartment.

Under section 30 of the Road Traffic Act 1988 Act it is an offence to ride a bicycle on a “road or other public place” if one is unfit due to drink or drugs.The maximum punishment for this offence is a £1,000 fine.

And although not specifically related to being drunk, if someone was found to be cycling carelessly or dangerously, the Police could use the Road TrafficAct 1991to prosecute a cyclist for offences parallel to those of careless and dangerous driving.

The maximum fines are currently £1,000 for careless cycling and £2,500 for dangerous cycling.

However, you would NOT get any points on your driving licence (if you owned one), as the offence isn't a driving one.​

So there we have it. Can you get done while drink driving on a bicycle? Well yes and no. If you cycled like a nutter and then did a breath test you could, but if you were sensible you'd most likely get away with it...

Although on a little side note, I wouldn't recommend it!​ Cycling while pissed is never a good idea. As well as slowing down reaction times it waves goodbye to those inhibitions.

Hope this helps clear things up a little. Cheers!​

Disclaimer: I'm from the from the UK so have spoken about their laws. Keep in mind the things are done differently in other countries. For example in America, each state treats drunk cycling differently. So make sure you check the laws in your country for the most up-to-date information 🙂