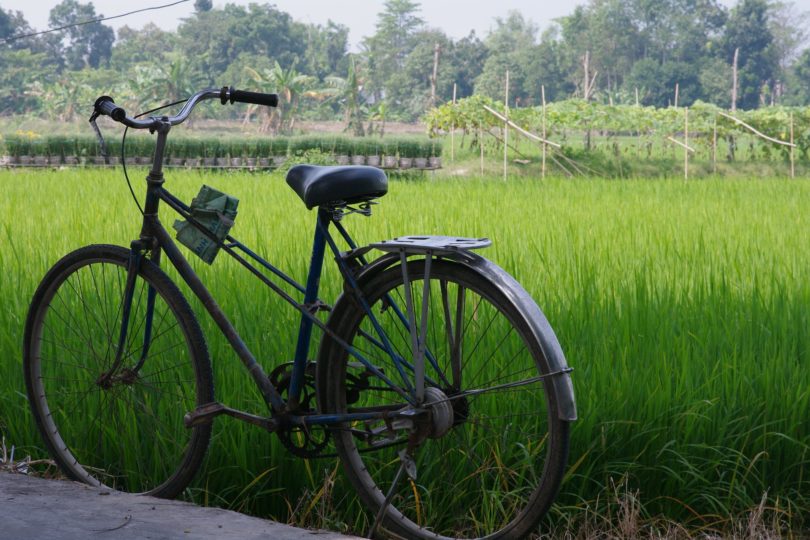 ​Cycling in Hoi An. Should you do it? Or should you not?

I'm admittedly quite biased when it comes to answering this question, as I cycle regularly. 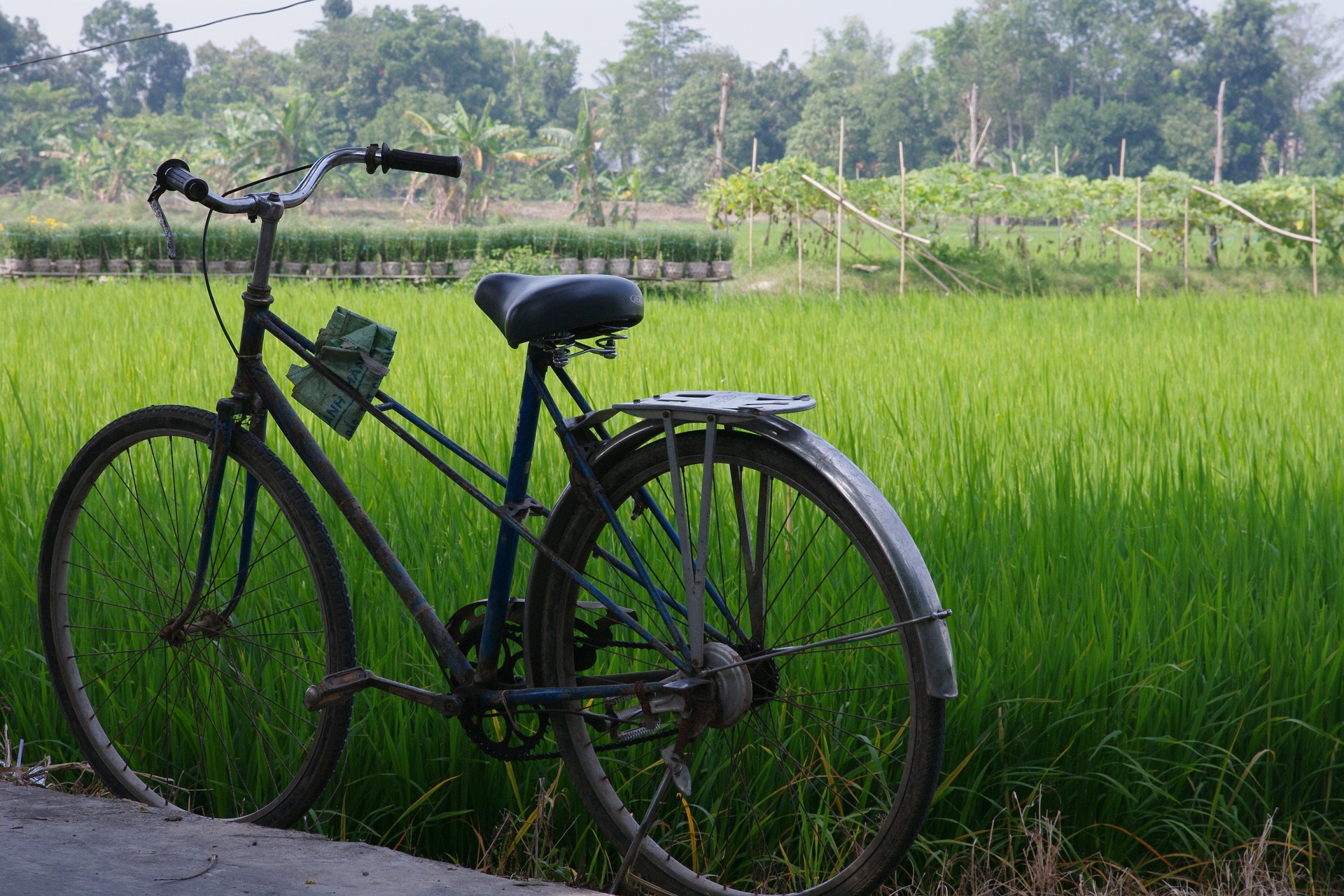 However, I do think that the Vietnamese road rules take a little while to get used to...

No matter how frequently you cycle​.

If you're not a ﻿﻿﻿cycling fanatic like myself, it may take a little while before you're comfortable joining the liquidly flow of this small town's transport network.

So. To gain a little courage while in the saddle, I highly recommend a tour I was lucky enough to go on a recently.

This tour goes by the name of... Heaven & Earth. 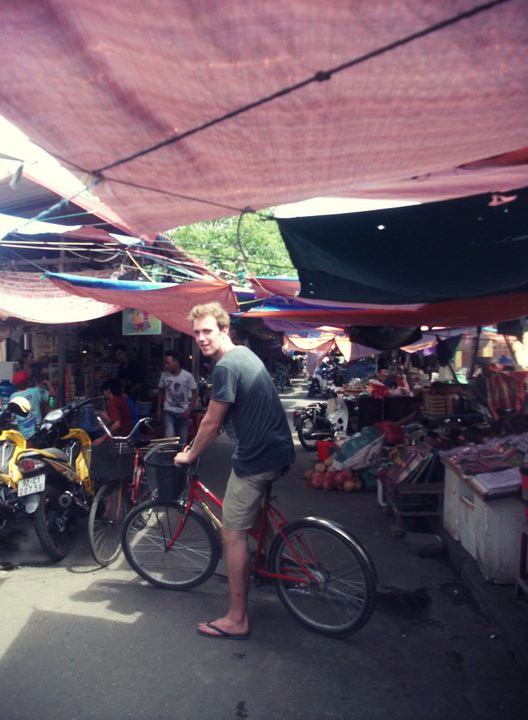 Who's The Man Behind Heaven And Earth?

The man behind it all is Pascal Rousseau. The company hasn't been around for that long, but the idea was being conjured up for many years before that.

He told me that his wife "Thu" is from Hoi An, and they spent a year there following their wedding in 1996.

Thu's family showed him the countryside and he loved it because it was so quiet and beautiful.

Every time they'd visit the family he'd go cycling into the countryside and thought to himself how nice it would for tourists to experience it as well.​

With that, the tour was born. Now. The idea of a bike tour is nothing new, but the trip I went on was something different.

I was taken away from the common sites of suit and coffee shops and transported into the unspoiled landscape that only the rural locals know. 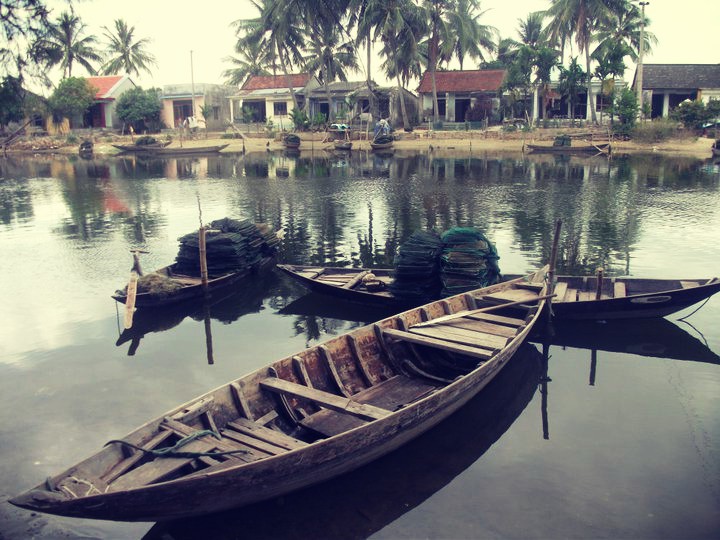 Giving Back To The Community

Another thing I enjoyed hearing on my trip was learning that Pascal wants to give back to the local community, and his tours help supplement the income of the many guys living in the countryside who are much poorer than those who live in town.

There are a few tours on offer that leave at different times throughout the day. Some leave in the morning and include lunch with a village family, and some are in the afternoon, climaxing in the warm glow of a sunset as you roll back into the old quarter.

I did the morning tour, but both take you into the unknown areas of Hoi An, starting by boat to an island, where you take a look at rice fields landscapes, cornfields, and native woodlands.

A tour like Heaven and Earth could be exactly what you need to gain confidence on the Vietnamese roads.

It helped me and showed me places I would never have found on my own.

So what are you waiting for, get cycling!

Cycling In Penang: Every Bicycle Related Activity You Could Do

Bicycle Touring Malaysia? Make Sure You Visit The ﻿Basikal