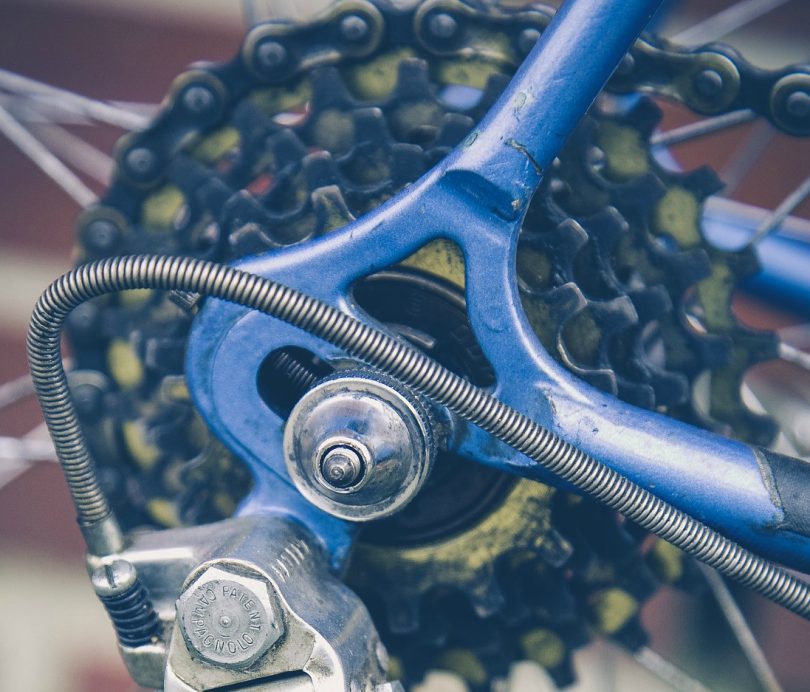 I'll admit road bike cassette sizes for climbing seem complicated when you first hear about them. But they're fairly simple. Reading this guide will clear everything up. 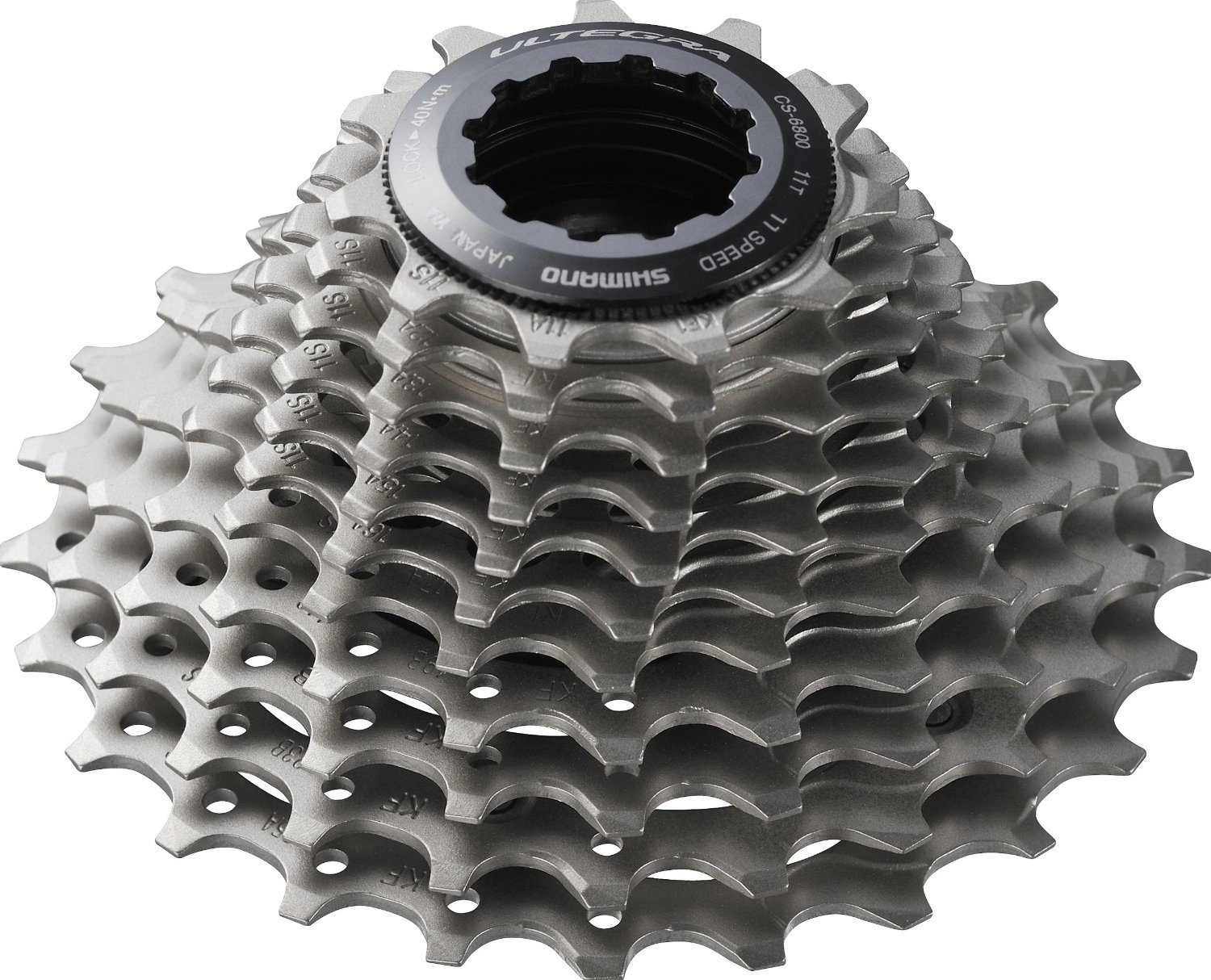 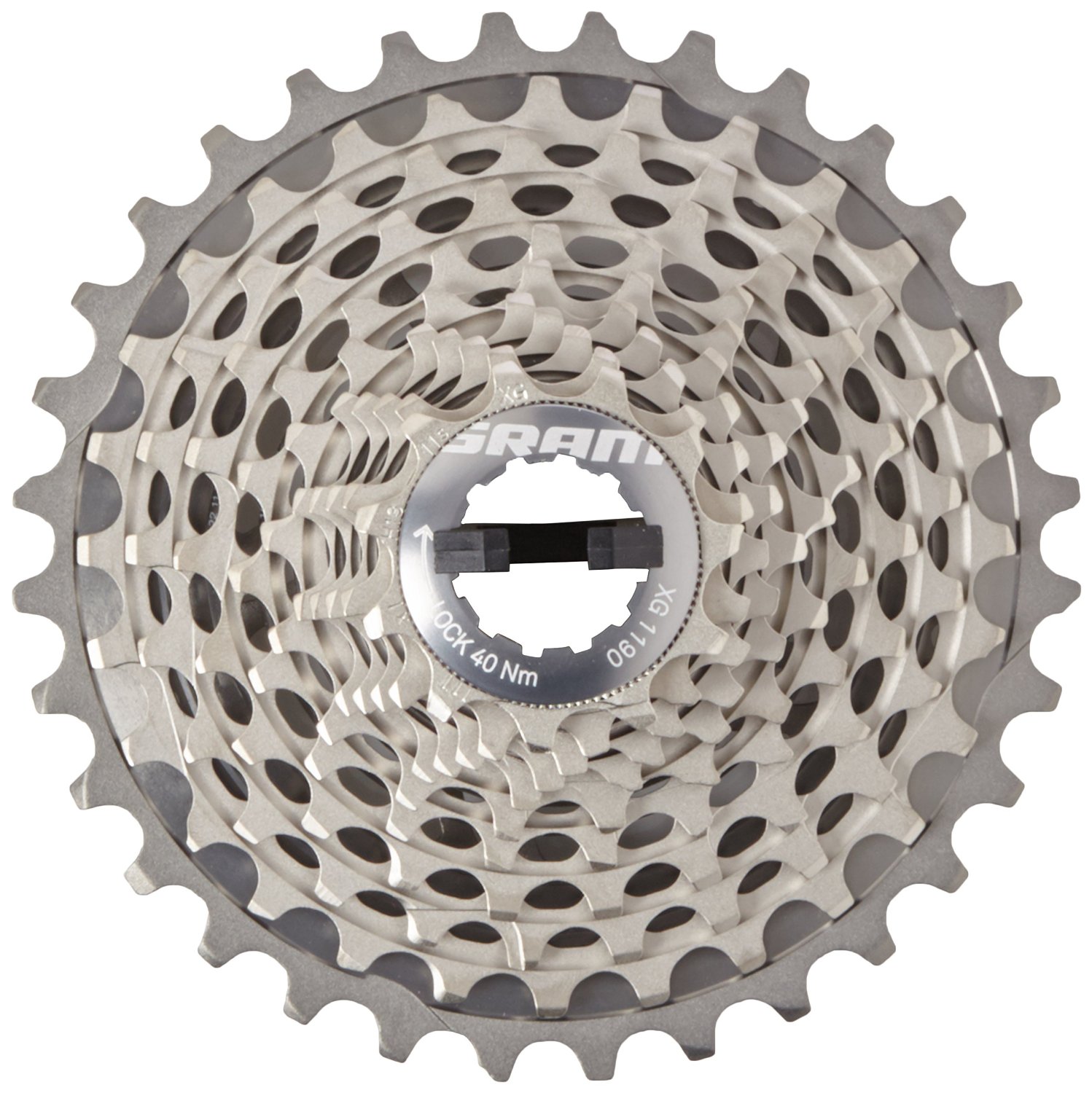 Ok, I'll say be the first to say it. Choosing your cassette size is not the most exciting of topics.

In fact, you could probably go as far to say that it's a little bit dry...

But.. smashing your opponents into oblivion as you fly at hills with your perfectly selected cassette size is pretty cool!

There are just a few things that you'll need to know, and we'll go through them below.

What Is A Cassette?

If you're completely new to gearing start here.

A cassette is what's fitted to the back wheel of your bike. 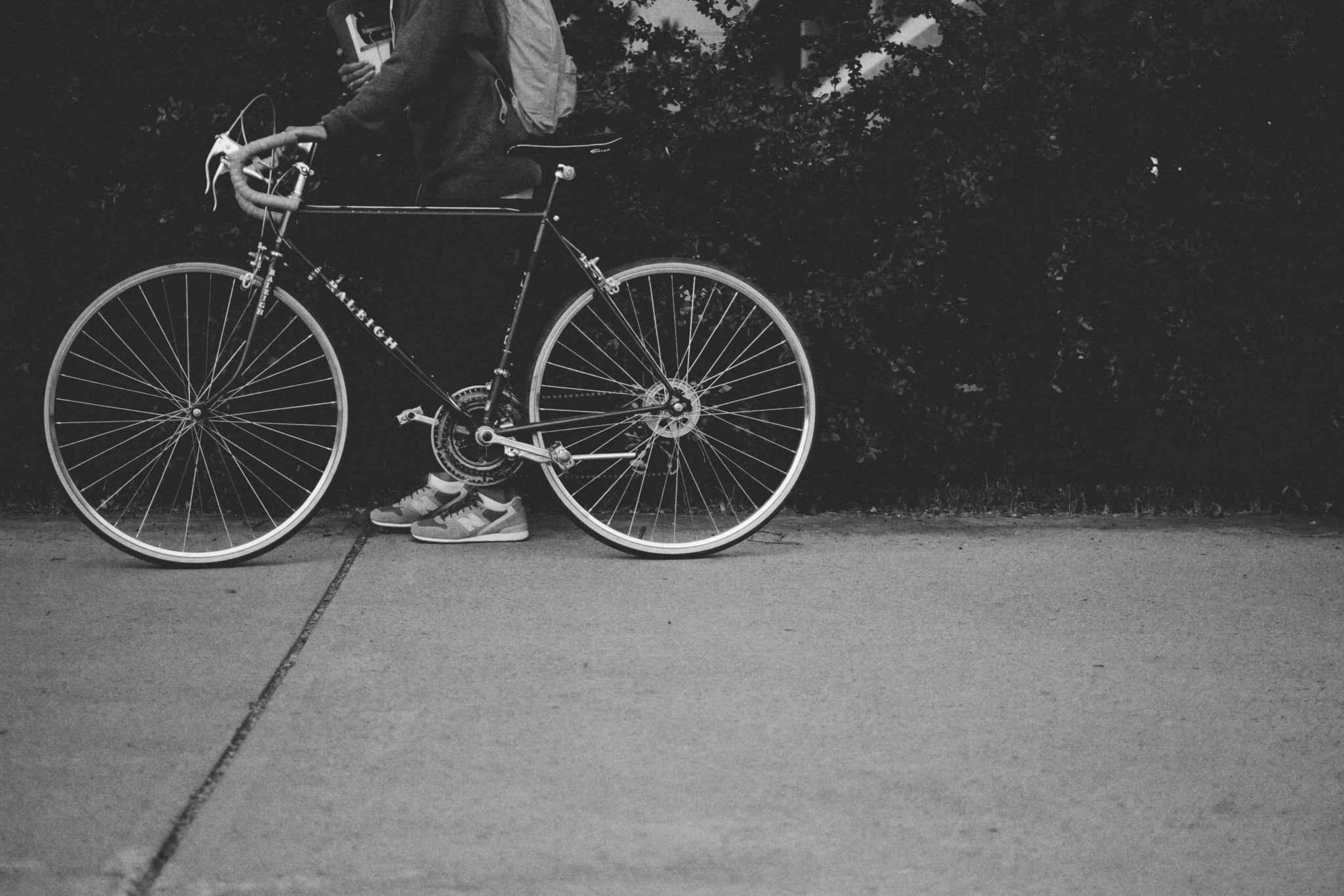 There are different types of cassettes that you could choose for your bike.

When selecting a cassette, the main thing to consider is the range of gearing.

The smaller the range between the highest and lowest speeds, the less jump you'll have between each gear, giving you a smooth change.

However, in doing this, you'll typically reduce the size of the biggest speed (easiest gear) on the cassette.

Making it less suited to rough terrain and climbing.

As you'll be climbing some hills, you'll want a cassette that has a larger range of speeds to choose from.

Road bike cassettes will have smaller sprockets, with a smaller jump between the teeth sizes, when compared to mountain bike cassettes.

Most road bikes will come with 11, 12, or 13 teeth on the smallest sprocket, and then will have anywhere between 21 and 32 teeth ​on the largest sprocket.

The vast majority of road bikes will come fitted with a 12 - 25 cassette, and when this is paired with a standard chainset, it's more than suitable for the majority of cycling terrain.

However, when we're talking about huge hills you'll need something different.

If you find that you're cycling lots of mountains or that you're unable to cycle your current hills, you may find a cassette with a bigger largest sprocket to be helpful.

(27+ teeth on the largest sprocket is considered to be big).

A bigger sprocket will enable you to cycle up steeper gradients for longer without grinding.

When you're choosing your cassette, make sure that your derailleur can accommodate the largest sprocket on the cassette​.

If you do decide to go for something that has a larger sprocket, you'll need to make sure you have a longer cage for your rear derailleur.

You'll need a longer cage for your rear derailleur because it accommodates the greater length of chain that's required to go around the larger sprocket.

If you choose to keep your old derailleur on your new cassette, then you risk overstretching the derailleur, and you'll notice your chain becomes quite slack when you're riding on the smaller sprockets of the cassette.

Related Post  Best Bike Lock Under $50: Get Your Hands Off My Bike

You're the only one that will know if you need a bigger cassette. If you think that it will benefit your riding by doing so, then go for it.​

However, you could just forget about gears altogether and go for a fixie. They might struggle over the mountains, though!

Take a look at the gear ratio chart below

A larger number indicates a large gear that’s harder to turn over, and it used for higher speeds.

Whereas a smaller number means a small gear that’s easier to turn over and is used for going up hills.

As you can see the same gear can be achieved if you’re in the small or large chainring at the front by altering the gear at the rear.

This is good to know if you only want to stay in one chain ring at the front. But if you're climbing a steep hill, you'll obviously want the easiest gear you can find!

So there we go, I hope that's helped you to find the correct road bike cassette sizes for climbing.

There's nothing left to do now but find a big mountain to climb!​