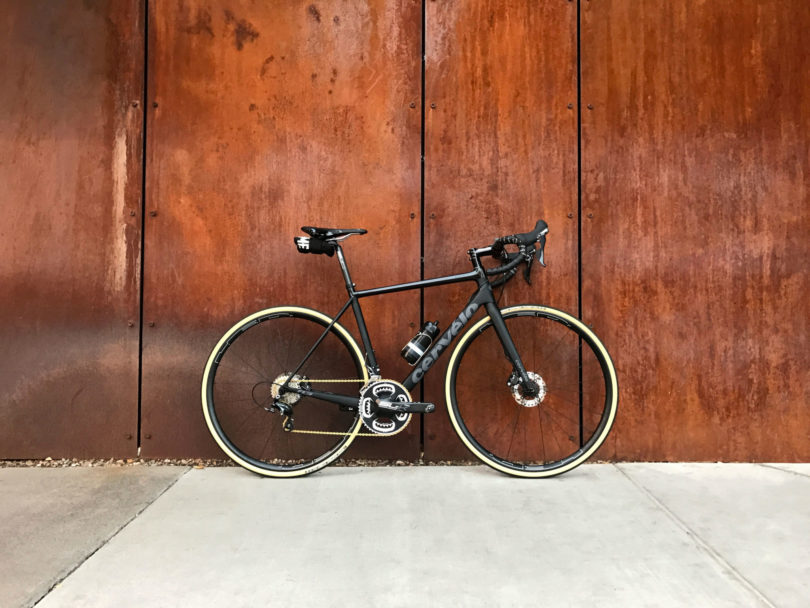 What an earth does Velo mean?!

Ok, So you're new to biking, and you keep seeing the word Velo thrown around.

You have no idea what it means and don't want to ask in case you look like an idiot. 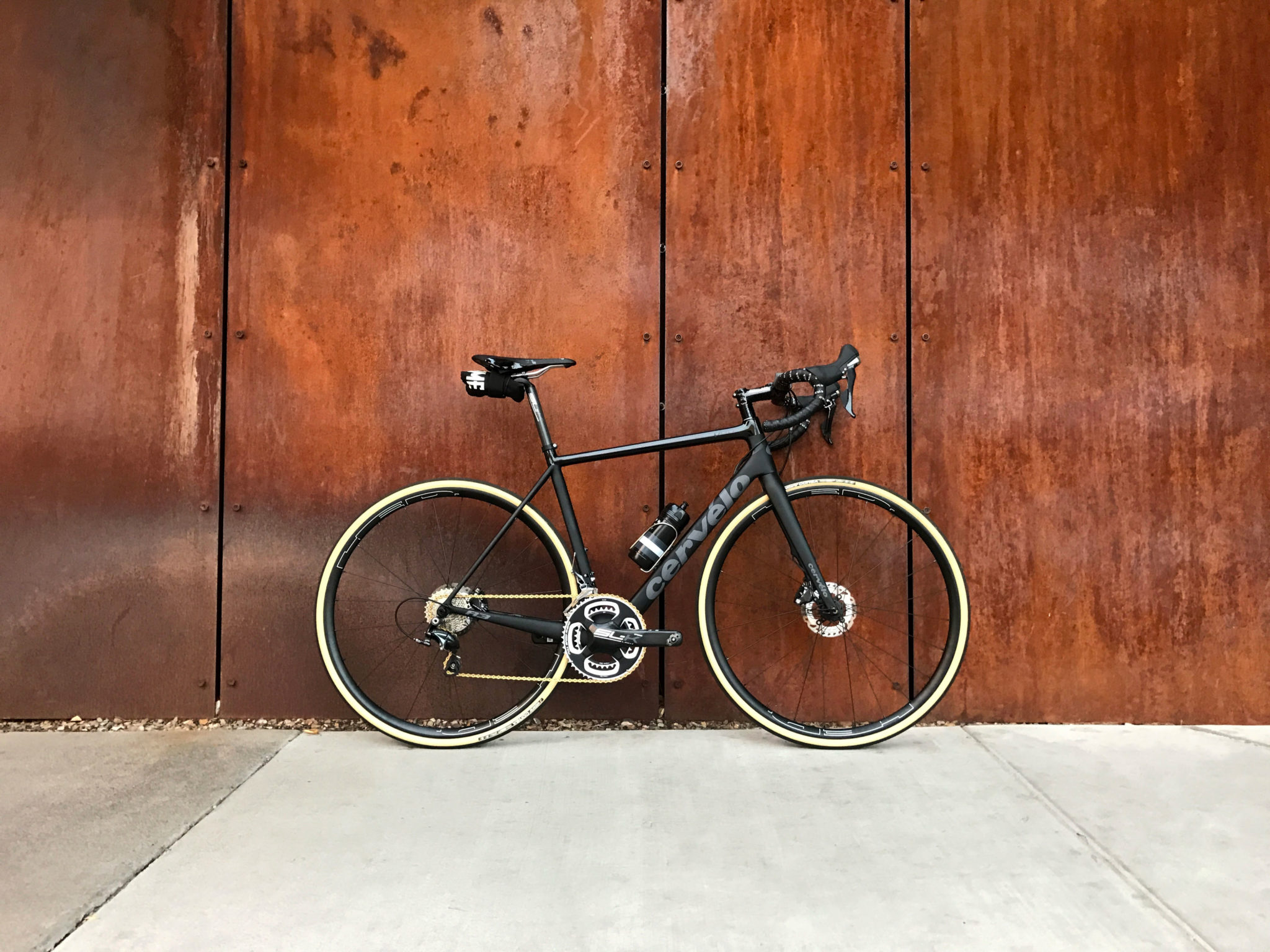 There are a few meanings to it which would be great to know for the next time you see it mentioned.

In this post, I'm going to tell you exactly what it stands for! 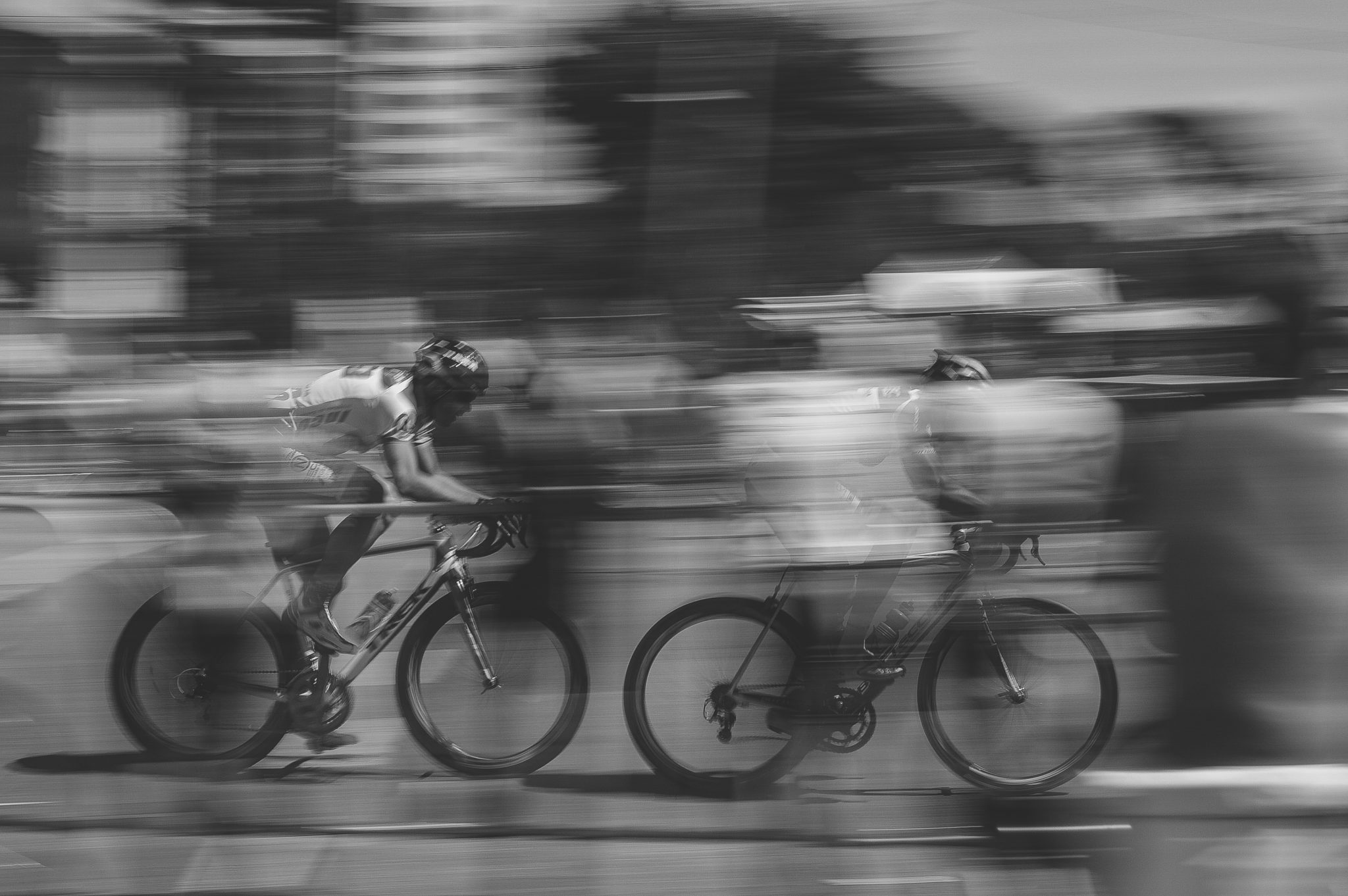 Yeah, But What Does It Mean?!

So, is Velo referring to a person, a term or what?

Velo is also Latin for speed, rapid, and swift.

Bikes in the early day's bikes were known as Velocipedes. Velocipede means "Speed-Foot."

Bikes were called "Speed-Foots" because the earliest bicycles came without pedals. To gain momentum, you shuffled your feet along the ground as fast as you could!

You may be wondering where the name Velodrome came from?

Velodrome is a combination of the Latin word "Velo" and the Greek word "Dromos."

As an added bonus...

In the Zoological world "Velo" is most likely associated with the Latin word for swift.

Have you ever wondered how the Velociraptor got its name... 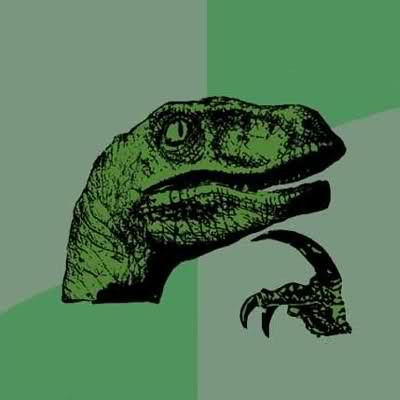 What Was Unusual About The Penny Farthing Bicycle?
Mustache Handlebars For Your Bike: A Buyers Guide

Related Post  Learn How To Wheelie Your Bicycle In 7 Steps